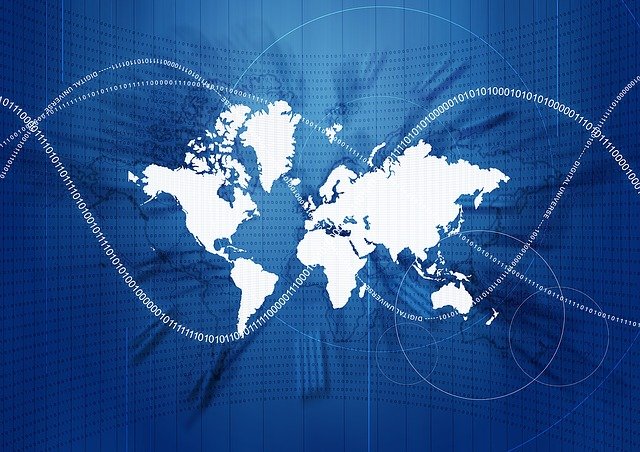 Programmers and developers can tap into a variety of languages to build applications, websites, and other programs. Ultimately, their preferred language will end up being the one with which they are the most comfortable and the one that gets the job done most effectively. But one particular language emerging as the top, among all the new programming languages, is Python. The list of programming languages is so massive that it is natural for people to have a wide variety of opinions about which one might be the best. Yet, Python remains at the top. It is undoubtedly considered as one of the top programming languages at the same level as JavaScript or C++, and it is also one of the most-used languages by businesses and enterprises.

Reasons why Python is so Popular

Python was created more than 30 years ago, literally a long period for the community of a programming language to grow and mature adequately to support existing and upcoming developers. There is plenty of resources, documentation, guides, and tutorials to learn Python that a learner or developer of any age or experience can use and receive the support required to enhance their knowledge in Python programming. Besides, by using a programming language that is so popular, tech professionals will have a higher chance of finding a solution to any problem that they encounter.

Coming to the most prominent use-cases of the Python programming language, it is quite evident that the language is an all-rounder. It is the favorite language among the global community of data scientists because it provides several machine learning and AI libraries and packages that are not accessible through other programming languages. And much like AI and machine learning, data analytics is another rapidly growing field that utilizes Python programming. And it also makes sense, the efficiency and flexibility of Python enhance operations in data analytics. While working with large amounts of information, it is useful for manipulating data and carrying out repetitive tasks. The simplicity of Python greatly helps when professionals use it to write or read code from other developers. Code review gets much faster when they have fewer lines of code to actually review, and the code literally reads like English.

Python’s ease of use aids it in becoming one of the top programming languages that are being taught in schools and colleges. Many courses include Python in their undergraduate curriculum because it is the perfect way to teach the logic behind software development easily. This also indicates that future tech professionals will know their way around the language, ensuring the language’s popularity in upcoming years.

So, it is quite transparent from all the reasons listed above that Python is the ideal tool used for programming in the tech industry. It is perfect for web development, the Internet of Things, machine learning, fintech, and several other industries and tech domains.

Do the sharing thingy 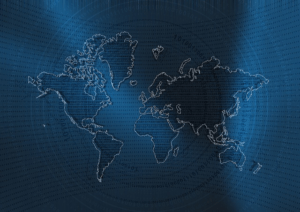 May 17, 2022
Get started learning new coding languages with this bootcamp bundle – BleepingComputer 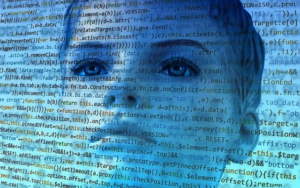 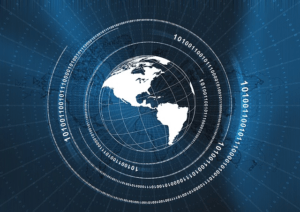 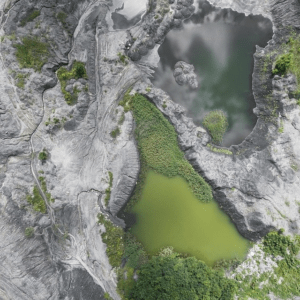 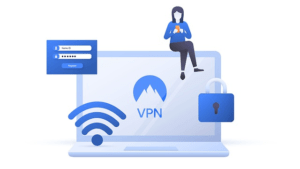